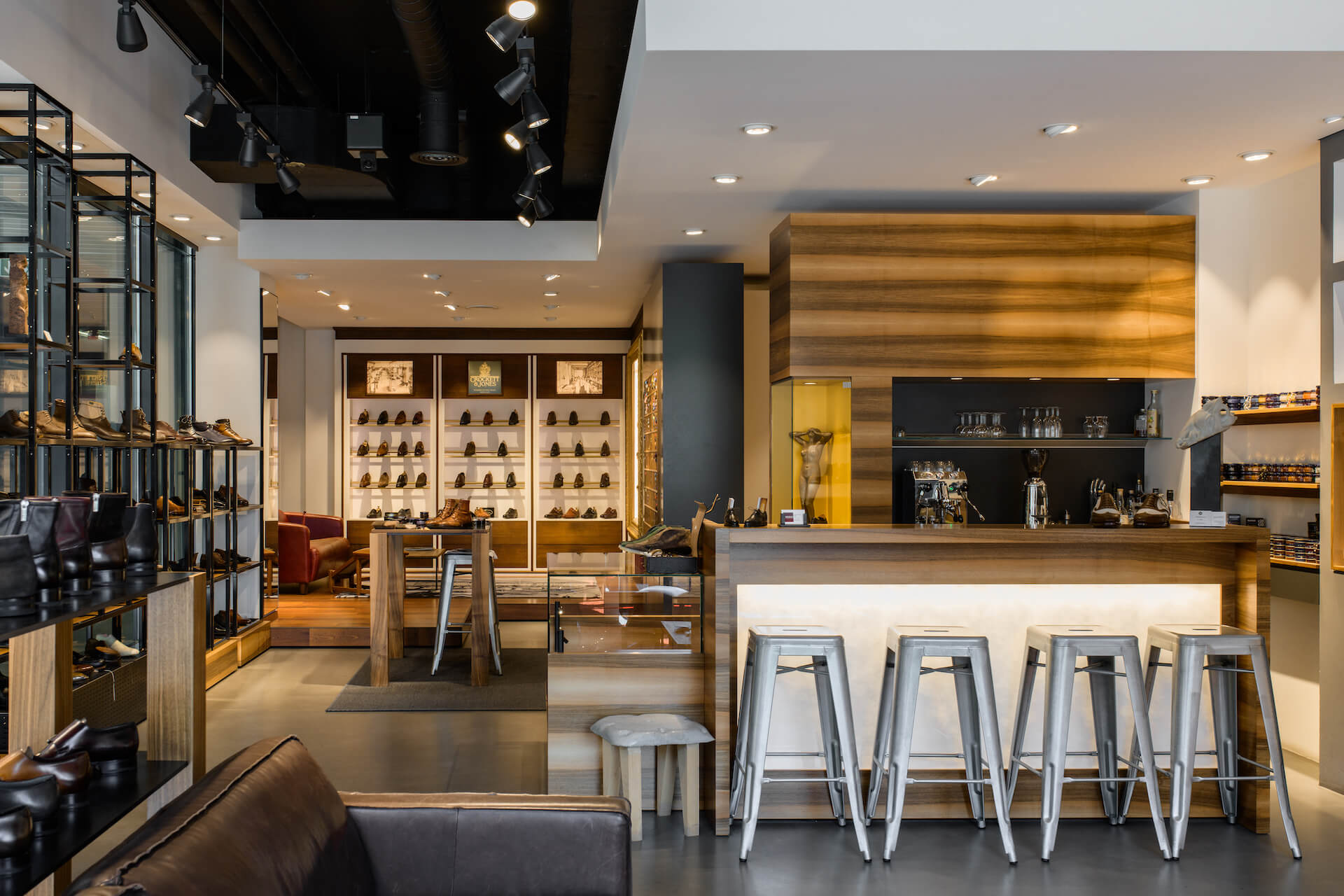 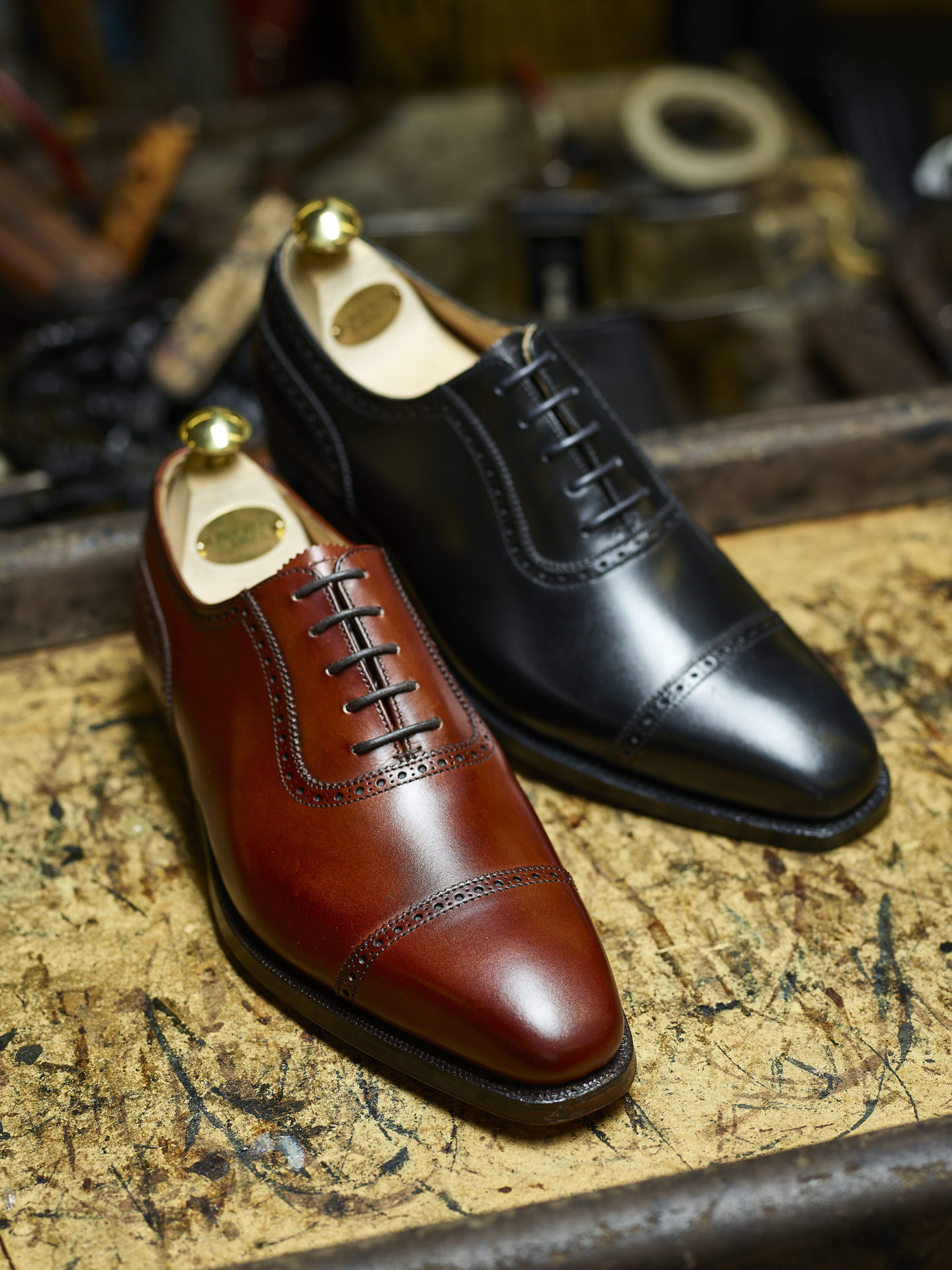 Posted at 13:04h in New Arrivals by Elena 0 Comments
0 Likes

Westbourne, an oxford shoe with a u-throat, under-laid facing and punched toe cap. Often referred to in the factory as a ‘gary’ Oxford, Westbourne is a firm favourite and has become well known as one of the great Crockett & Jones classics. Made from the finest calf leather and single leather soles for the Men’s Main Collection.

The most easily recognisable of all classic styles, is the elegant English Oxford. A formal style that dates back over two hundred years, it is thought to have been named by the students at Oxford University, although it is almost certain that the style predates this ‘naming’ further still. The sequence of operations for constructing an Oxford differs to a Derby. The Inside and outside Quarters are stitched underneath the Vamp and the tongue is stitched in separately underneath the Quarters/Vamp/Facing. Often referred to as ‘Closed Lacing’.